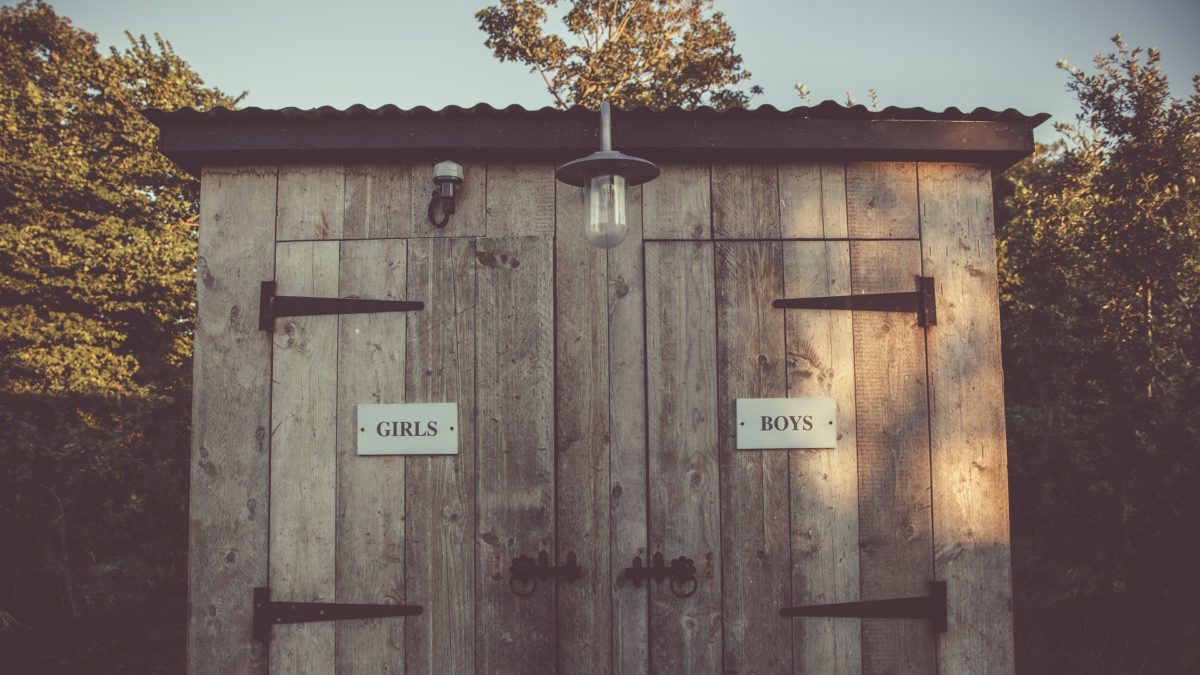 It started as an innocent question in our Mums At The Table group. After putting our son to bed for the night, I emerge out of his bedroom to discover that once again, my husband was nowhere to be seen.

I won’t mention just how long he typically hangs out in the only bathroom in our apartment, but it was enough for me to post my musing online.

Why do men spend such an inordinate amount of time in the toilet?

I never expected to generate the amount of discussion it did. But because it did, I decided to get to the bottom (pun intended) of the mystery by asking the question to men themselves—in the spirit of fair and unbiased journalism (since Facebook has deemed us a serious news publication).

Before that, however, I think some of our mums’ responses are worth highlighting.

Read: How to get your husband to be more helpful at home

Her view: Why your husband spends so much time in the toilet

“I give mine 20 minutes now and whip the door open, spray him down with toilet spray and send the child in there to torture him

if I can’t be left alone then neither can he!” —Sade “I swear it’s to get away from the kids for as long as possible.” —Chloe

“Because they’re waiting for the kids to grow up and move out.

“For some reason the kids don’t want to have social gathering in there when he’s in there like they do when I am.” —Kylie

“It’s not the kids. We have one 18-year-old in our house and my partner does this almost every day. Sometimes I yell out to see if he’s still awake or alive lol.” —Seraphine

“I’ve resorted to doing the same thing when hubby gets home just to make a point lol.” —Donshae

“Me time watching and reading.” —Krissy

“I thought it was just in our house. A minimum of 2.5 hours is toilet time in a day. It’s unreal.” —Namrata

“Coz they’re trying to get out of doing something.” —Lea

“Turn the WiFi off.” —Stefanie

“I’ve called hubby several times to find where he is in the house—on the throne of course. Then complains of bum pain

“I once had to open the back of the toilet to check if his hiding something in there, there’s none! He just wants to s…. his time at the toilet seat.” —Vas

“My husband would spend at least 20-25 minutes in the toilet till I yelled at him ‘you are not in paradise so hurry up’.” —Nisa

“I’d say it’s the internet but this has been going on since outhouses I think.” —Karen

His view: Why your husband spends so much time in the toilet

In a poll posed to some men—all dads—the majority of them said they spent 10–20 minutes in the toilet, although we had a small percentage who suggested “Until I can’t feel my toes”. Then there’s also that one dad who added “Just waiting for the kids to move out” as an option.

“If someone can explain a better way to get ‘me time’, I’m all ears.” —Sam

“In the loo as I read this. Peace and quiet time.” —Ayman

“It’s my time to get some space.” —Billy

“In the morning leaving for work: 32 seconds flat. On a Saturday morning while hearing children and wife screaming at each other in the living room: 45 mins to an hour, more if possible . . .” —Adriano

Surprisingly, or perhaps unsurprisingly, it turns out we do have a pretty good idea as to why our husbands spend so much time in the toilet. We do need to point out, however, that spending long periods of time on the toilet can increase a person’s chance of developing haemorrhoids, so it may be a good idea to move (ahem) your partner on as fast as possible, even if you have to resort to turning off the Wi-Fi.